The University of Exeter identified Erasmus+ as an ideal vehicle for creating this local expertise, learning from best international practice and brings the practical expertise of its Innovation, Impact and Business Department along with academics from the Cultural sector which it has highlighted as an institutional priority. It will bring in expertise from academic researchers already active in this field and will work closely with the Exeter Cultural Partnership – the city’s creative practitioners and cultural organisations from the arts, education, food, health, heritage, libraries, museums, retail and sport sectors.

The University of Exeter combines world class research with excellent student satisfaction at its campuses in Exeter and Cornwall. It is a member of the Russell Group of leading research-intensive universities. Formed in 1955, the University has 22,085 students from more than 130 different countries. Its success is built on a strong partnership with its students and a clear focus on high performance.

Recent breakthroughs to come out of Exeter's research include the identification and treatment of new forms of diabetes and the creation of the world's most transparent, lightweight and flexible conductor of electricity. Our research focuses on some of the most fundamental issues facing humankind today and, in order to continue our reputation, we are furthering investment in research infrastructure. Development of our new £52.5 million Living Systems research centre is now complete. It will focus on disease prevention through predictive biology and will eventually house 200 scientists. It follows a major refurbishment project, which saw the creation of world-class research and teaching facilities for Biosciences. 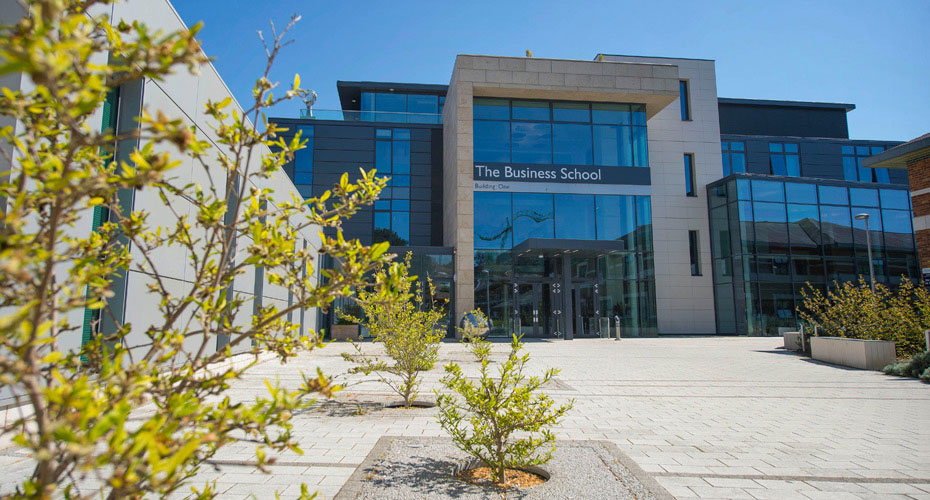 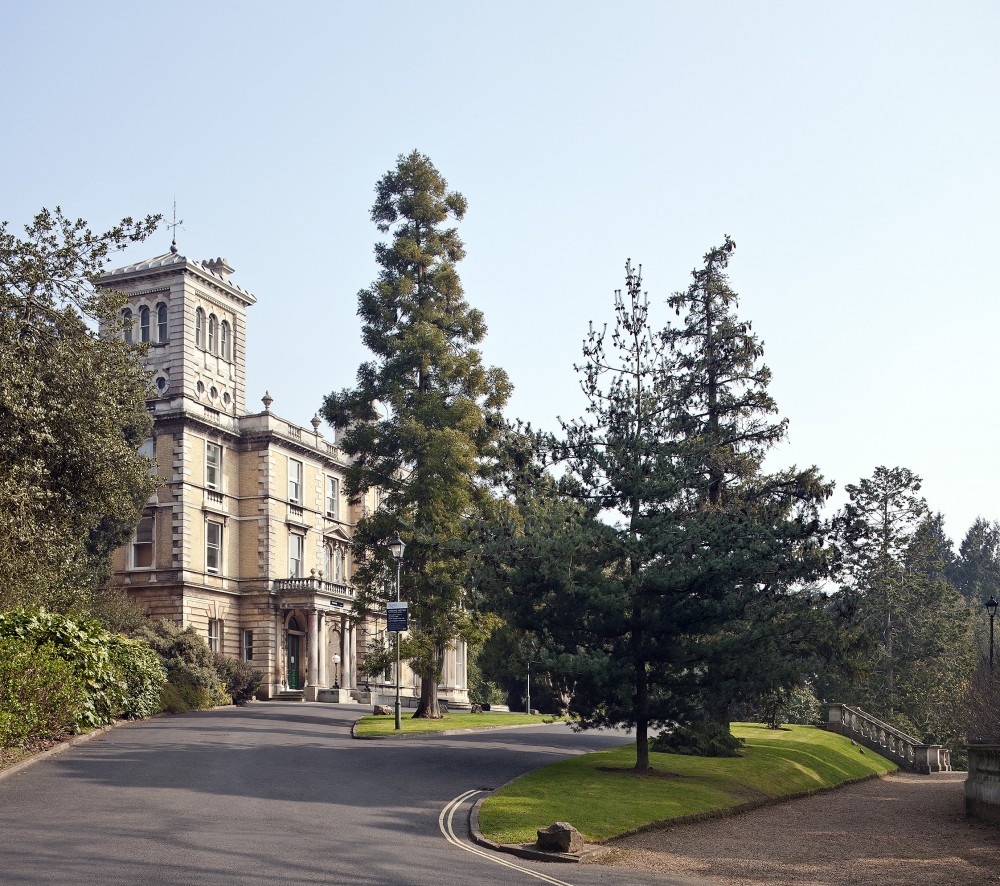 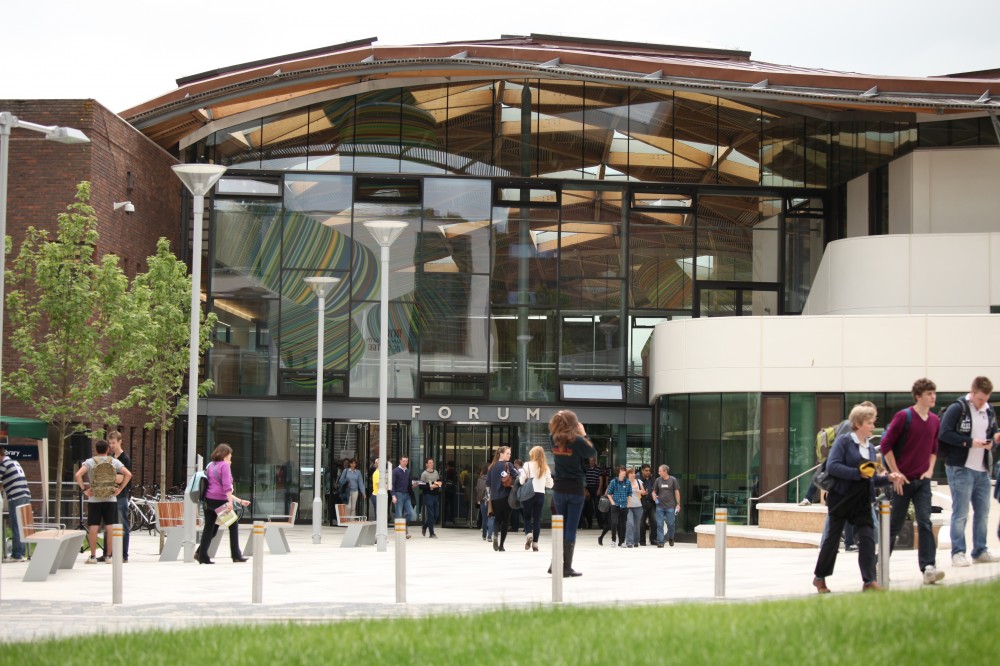 Exeter is a cathedral city in Devon, England, with a population of 129,800 (mid-2016 EST). The city is located on the River Exe approximately 36 miles (58 km) northeast of Plymouth and 65 miles (105 km) southwest of Bristol. It is the county town of Devon, and the base of Devon County Council. Exeter was the most south-westerly Roman fortified settlement in Britain. During the late 19th century, Exeter became an affluent centre for the wool trade. After the Second World War, much of the city centre was rebuilt and is now considered to be a centre for modern business and tourism in Devon and Cornwall.

The Met Office, the main weather forecasting organisation for the United Kingdom and one of the most significant in the world, relocated from Bracknell in Berkshire to Exeter in early 2004. It is one of the largest employers in the area (together with the University of Exeter, Devon County Council and the Royal Devon and Exeter NHS Foundation Trust).

Around 35,000 people commute into Exeter on a daily basis, from nearby surrounding towns. Exeter provides services, employment and shopping for local residents within the city limits and also from nearby towns in Teignbridge, Mid Devon and East Devon. Exeter therefore provides for the area population of 457,400.

Exeter has been identified among the top ten most profitable locations for a business to be based.

The city centre provides substantial shopping facilities. On 26 June 2004, Exeter was granted Fairtrade City status. Although Exeter contains a number of tourist attractions, the city is not dominated by tourism, with only 7% of employment dependent on tourism compared with 13% for Devon as a whole (2005 figures). (source Wikipedia) 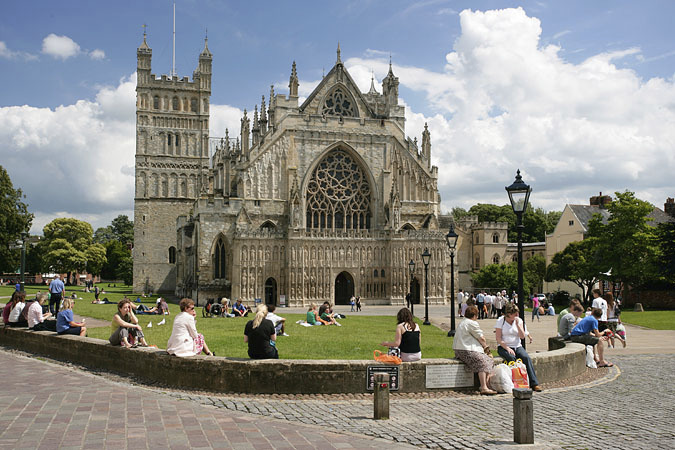 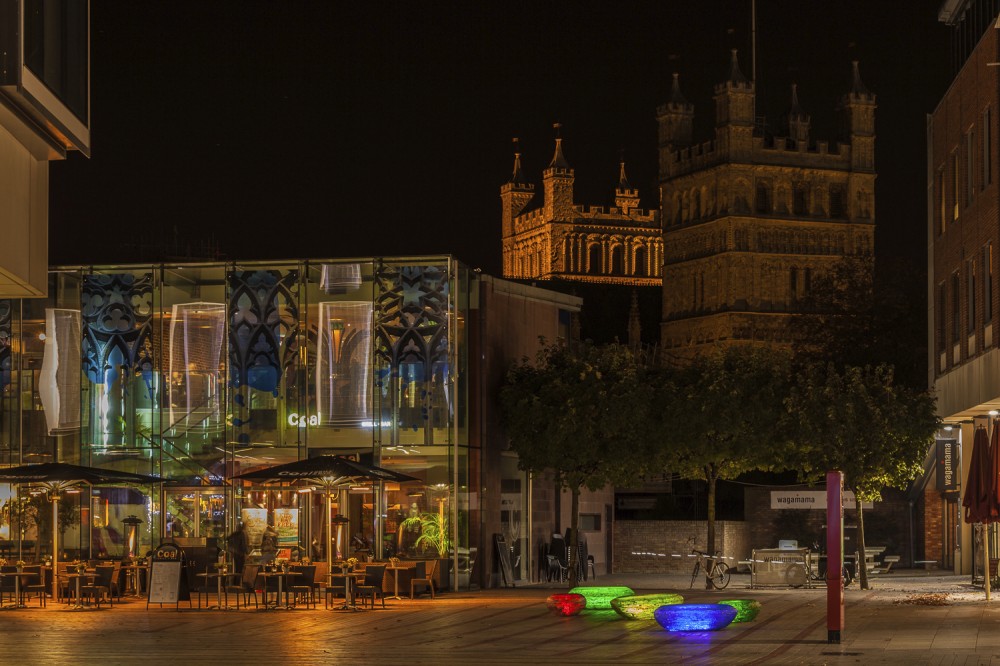 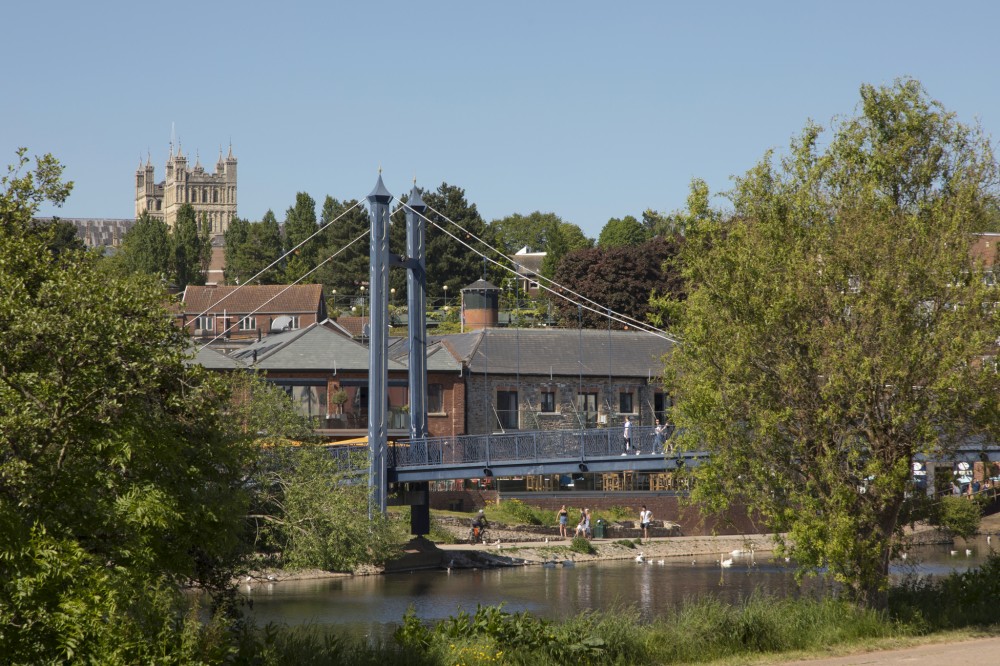